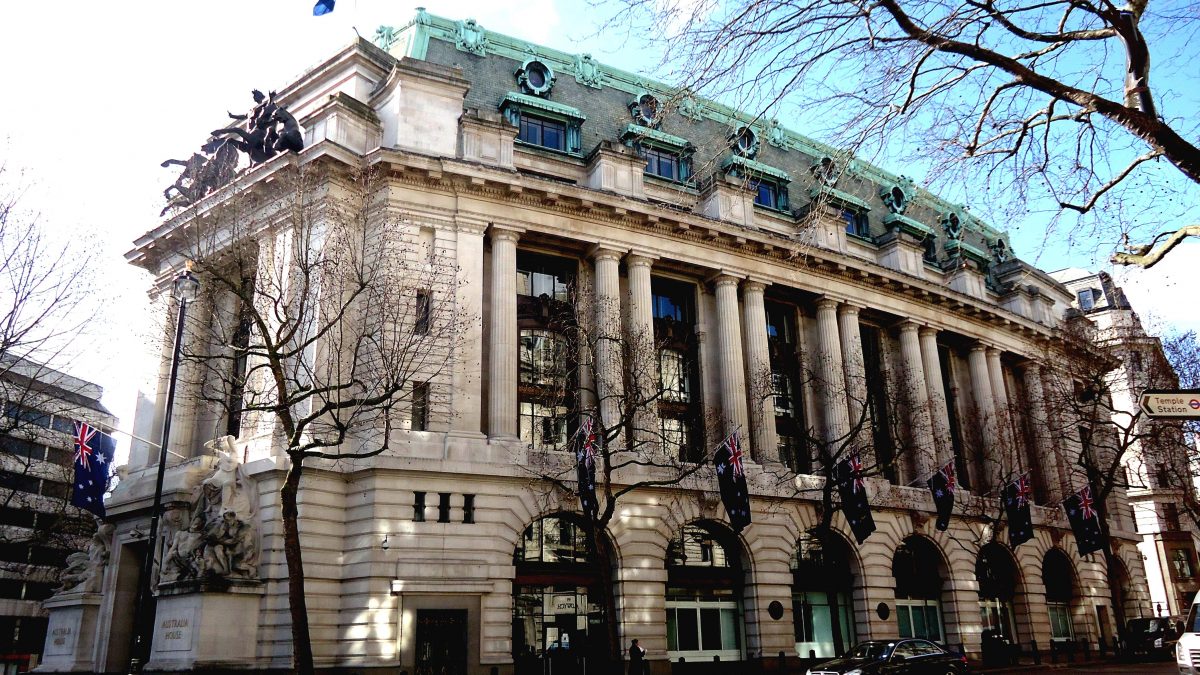 This refurbishment of existing glazed brick façade at the Australian High Commission on the Strand. The works involved window replacements with the reveal bricks, cill bricks and bullnose bricks, all in white glazed brickwork, matched and replaced. The façades were littered with the remains of old steelwork, rain water pipes, soil pipes and ducts which were cut out and delicately replaced with glazed bricks. As the building was a working Embassy, all noisy works were restricted by a section 60 notice and works took place out of hours.