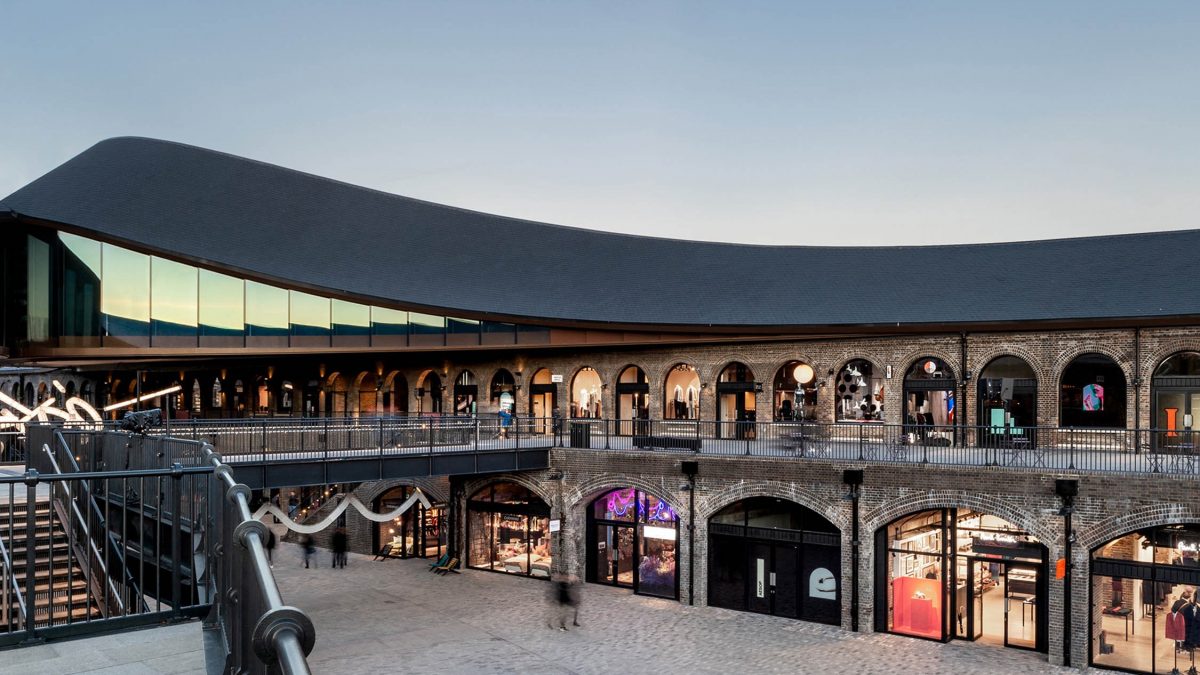 Within the wider redevelopment of King’s Cross in central London, Pyramid Builders formed an integral part of the restoration and transformation of the long Victorian warehouses with attached train viaducts to create a new public space and retail destination. Built in 1850 to receive coal for London as it arrived by rail from North of England, the two-storey brick and cast iron structures were later adapted for light industry, storage and night clubs until they fell into disuse by the late 1990’s.

The new design opens up the area to the public, linking the long viaducts and the yard between them to create a space for people to enjoy. At the same time as creating new elements to the project, the project lead a sensitive restoration of the Victorian structures and cobbled yard to preserve their historic character while adapting them to create an unusual mix of retail and café spaces. 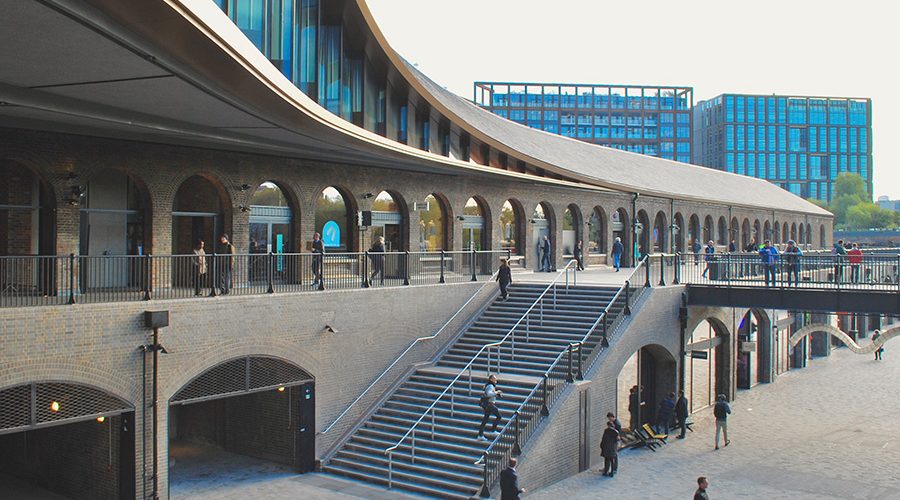 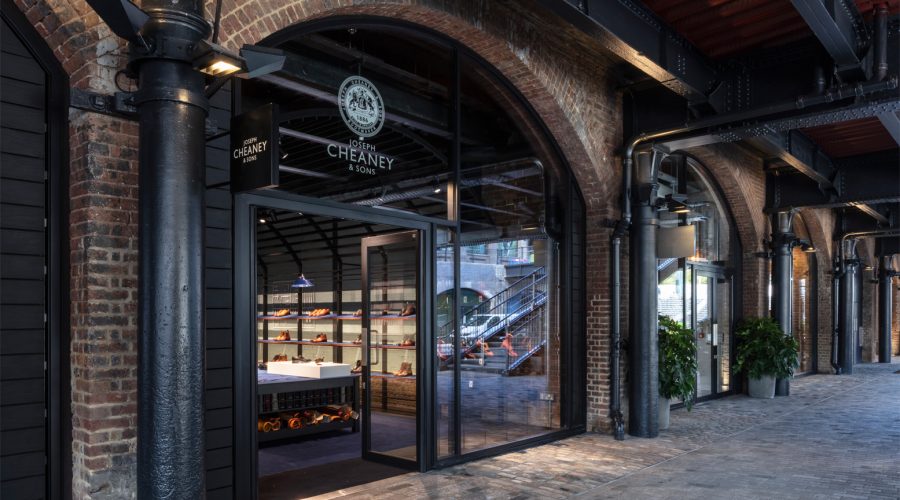 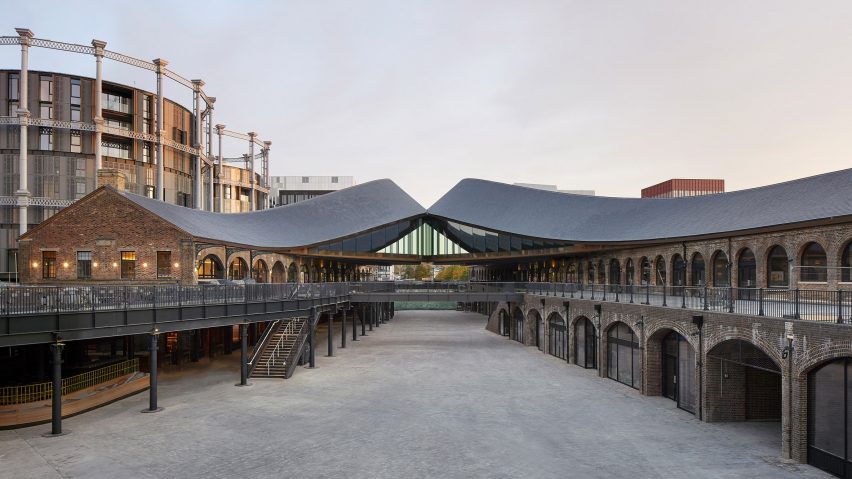