Redevelopment of Lewis Cubitt’s1852 Station has been a 10 year project that will enable the station to cope with over 50million passengers a year. Along with the new Northern Ticket Hall, which Pyramid Builders completed as part of a separate project with Balfour Beatty, Pyramid Builders renovated the Western Range of the main station concourse. An entire section of the Western Range was destroyed in 1941 during the war, and remained as a void ever since. 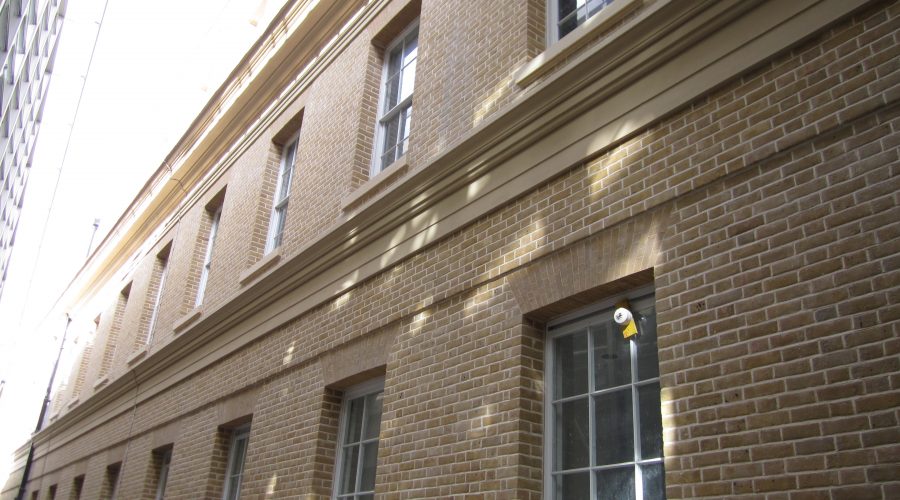 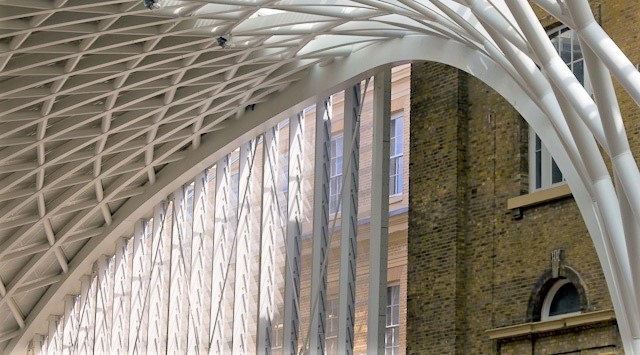