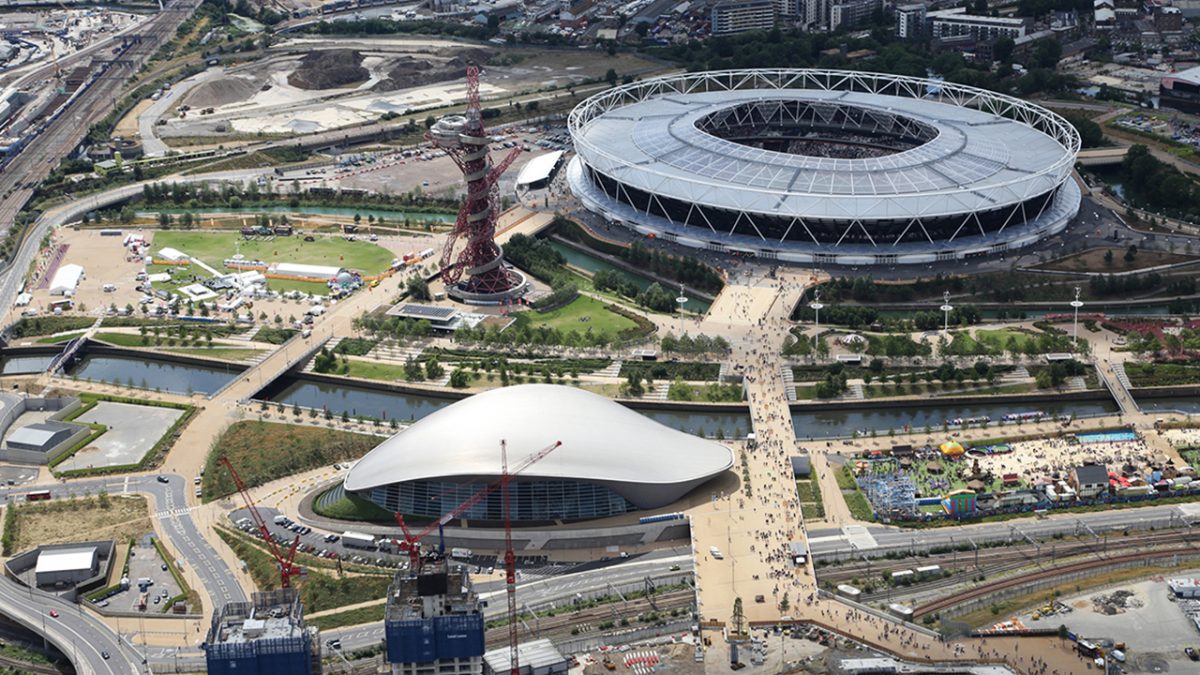 Pyramid’s involvement in a number of Olympic Park projects including the Aquatic Centre and many of the accommodation buildings in the build up to the London 2012 Olympics helped secure a key contract in the legacy work; constructing high quality facilities for the local community. Central to this is the transformation of the main Olympic Stadium into a multi-use stadium which will initially be used to host 5 Rugby World Cup matches before becoming West Ham United’s home ground. As well as rugby and football, the stadium will become the central location for UK athletics, with a series of international competitions scheduled for the stadium over the next three years. Innovative retractable seating will be installed to reflect the different uses of the stadium.

Balfour Beatty secured the contract to provide the largest cantilevered roof in the world as well as the re-development of the stadium and facilities to make it suitable for the Premier League Football. Pyramid are involved building the blockwork walls to the back-of-house sections of the stadium, providing changing rooms, toilet blocks and food and beverage outlets. Our valuable experience on the Wembley Stadium project, 10 years previous, has been utilised to benefit this project. 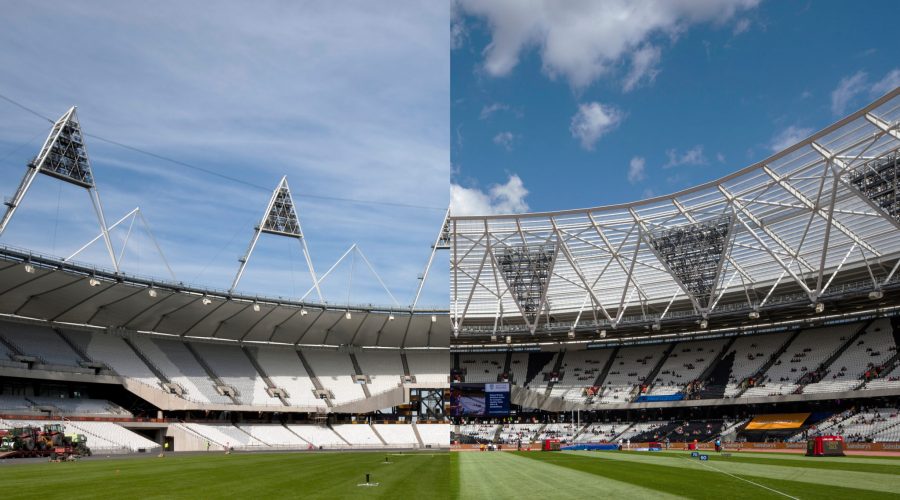 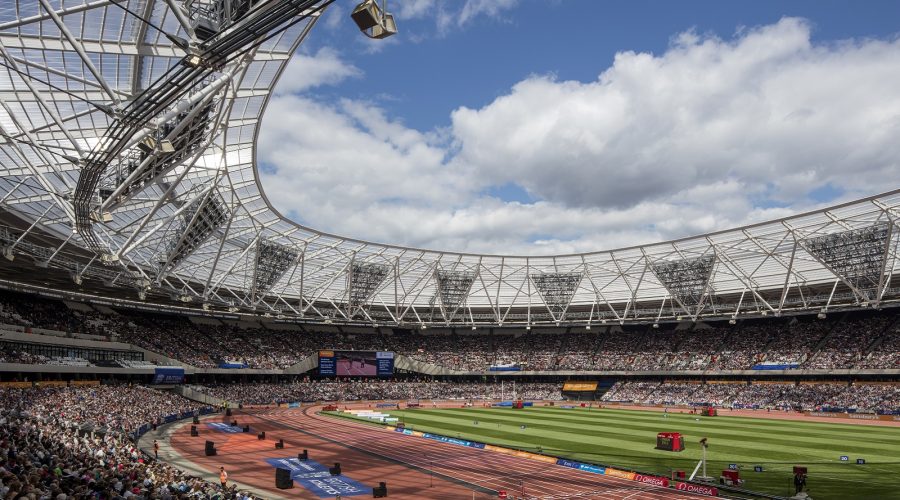