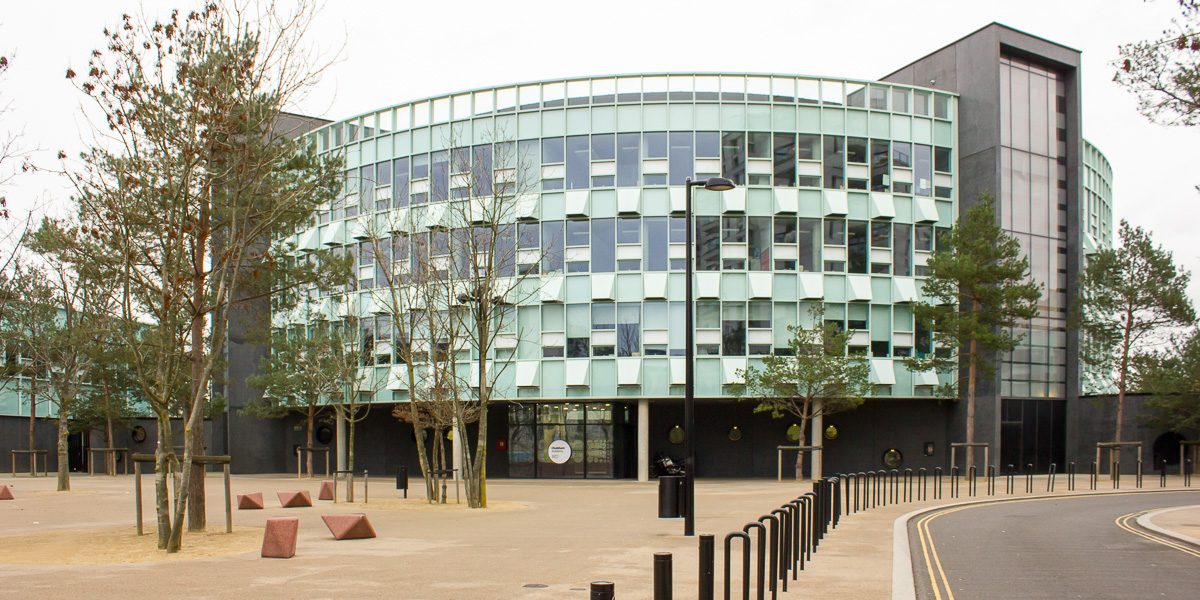 The Chobham Academy project was successfully completed in 2011 whilst working within the very high standards and logistical constraints of the Athlete’s Village on the Olympic Park. During the London 2012 Olympic Games, the college was used as the testing laboratory for the Athletes. Post-Games, Chobham Academy became a vital educational facility for the legacy stage of the Olympic Park development. 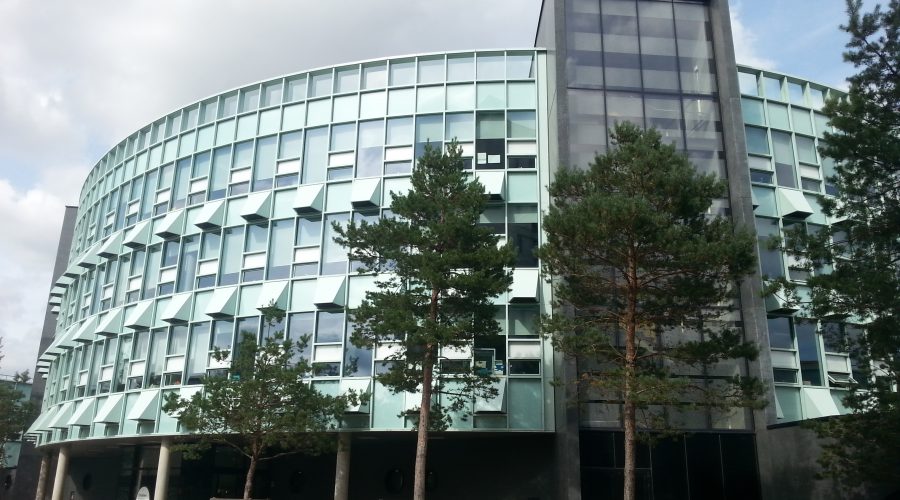