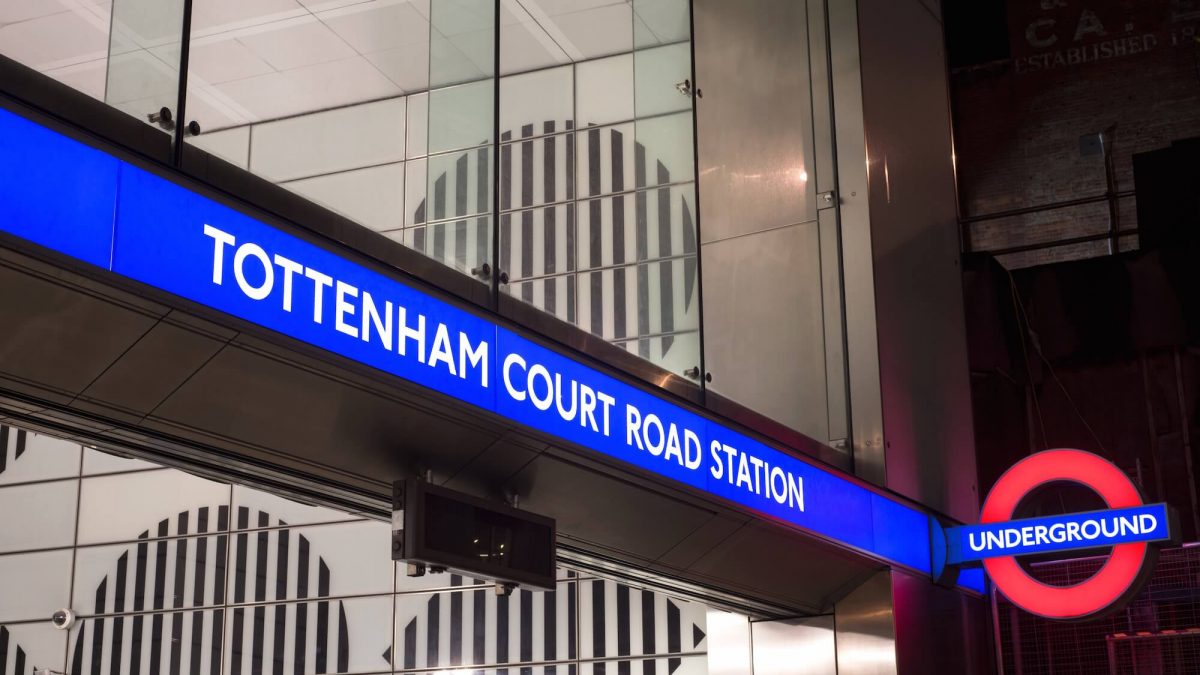 Pyramid were awarded the masonry contract for Tottenham Court Road Underground Station in 2013. This was a joint venture between Taylor Woodrow (part of VINCI Construction UK) and BAM.

The existing station was enlarged to double the capacity, including a ticket hall almost six times the size of the existing one. New station entrances, modernisation of the existing station passageways / platforms and a new concourse with links to Tottenham Court Road station provided to reduce congestion. Additional escalators and lifts provide step free access throughout the station as well as conventional stair access.

Pyramid completed blockwork to the structural elements as well as the architectural fit out, including new staff accommodation located beneath Charing Cross Road and a new Crossrail Eastern ticket hall.

This highly complex project in the heart of the West End required a large scale basement and shaft / tunnelling works seven stories below street level, manifesting into some serious logistical challenges in the movement of materials to the work face. Deliveries were managed on a “just in time” basis, with all materials, mortar and equipment craned down to the required level at the beginning of each shift.

Pyramid’s bespoke Wi Beam and Wi Column wind post replacement system was invaluable and widely acknowledged by the London Underground Design Team as the only achievable solution for this project. The Wi System could be loaded out in component form, rather than man-handling large steel section windposts, which conflicts with safe working best practice. 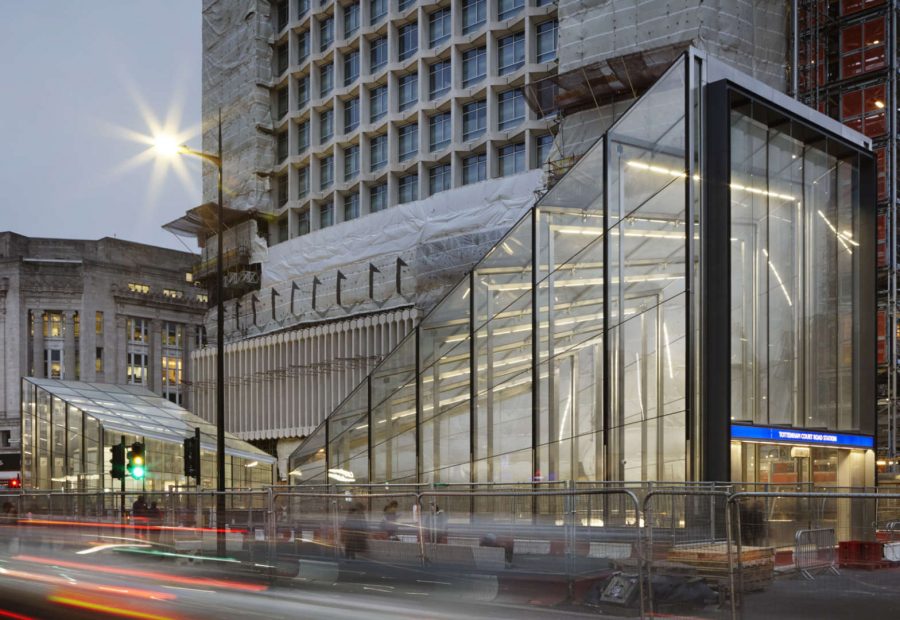 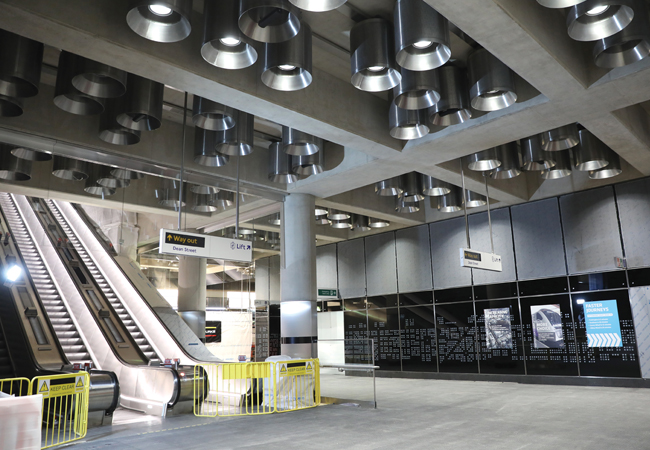 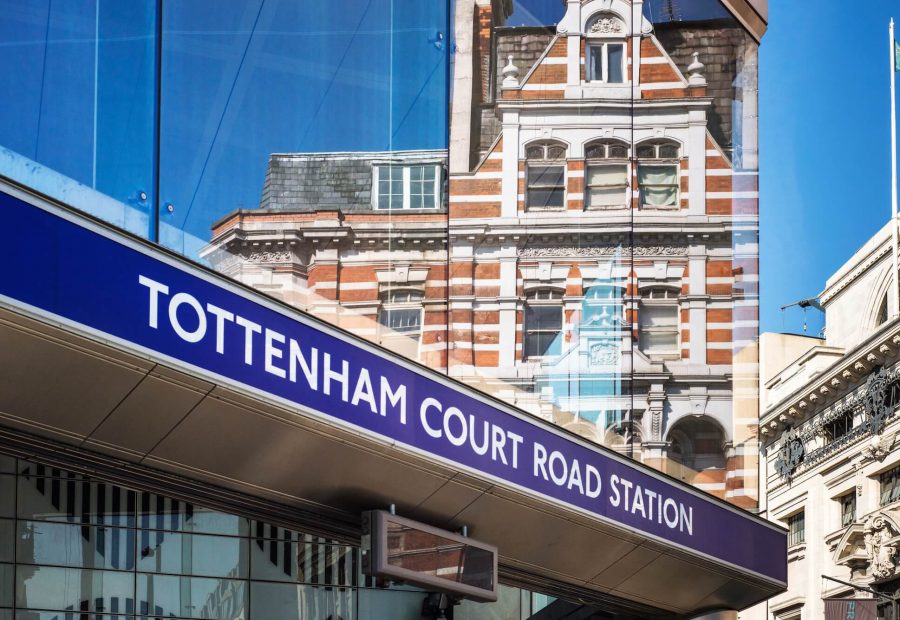